Research Data Management: Use and Store 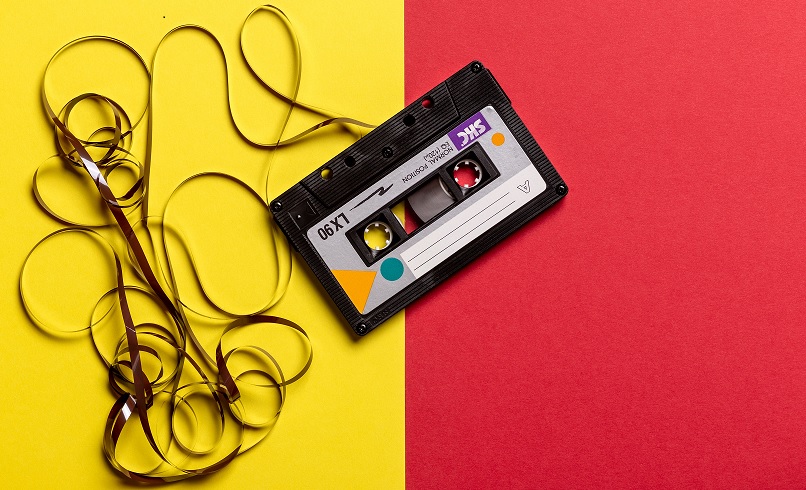 When choosing a storage for the research data, you have to consider several things:

If you can answer these questions, it helps to determine what kind of storage system you need. Storage services provided by Tampere higher education community can be modified according to need.

Photo by Stas Knop on Pexels

Storage on a virtual server

Does your research include processing sensitive or confidential data?

A risk assessment is used to determine the required protective measures for the entire lifecycle of the data. 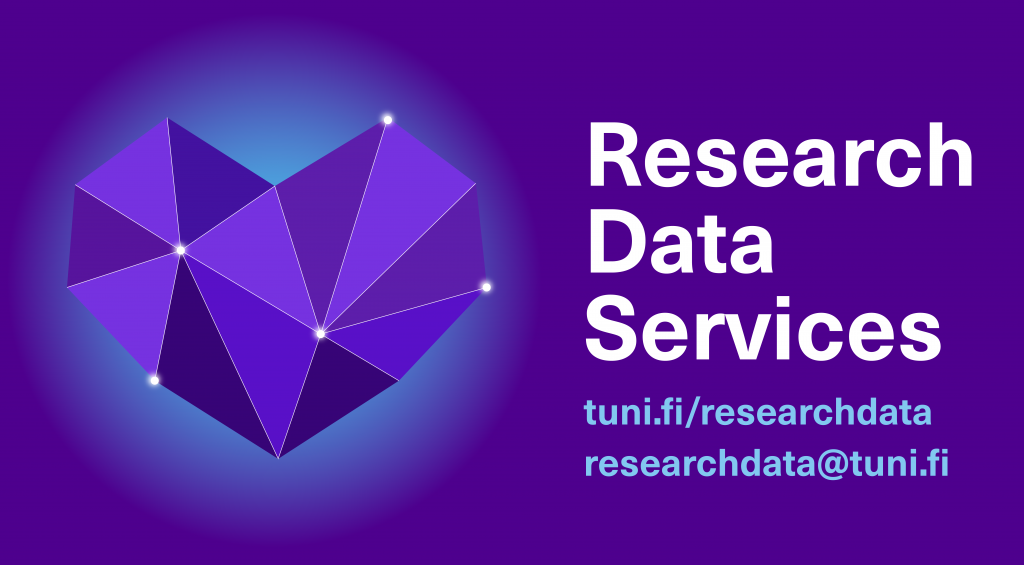 Research Data Services assist the staff and students of the Tampere higher education community in matters related to research data management. What we do:

Plase email researchdata@tuni.fi and let’s solve your problem together!

With backups we refer to the creation of additional copies of your data that can be used to restore data if the original is damaged or deleted. You should always have at least 3 copies of your data, and copies should be geographically distributed.

The idea of version control is to make copies of files while processing them further and to be able to go back and retrieve earlier version of any file if needed. It is important to ensure that different copies in all different locations are subject to version control. You can manage your version control many ways. A simple version control can just be based on saving multiple versions of your files and naming them descriptively enough. This method might not be enough if collaborating with multiple people though, it would be better to establish some ground rules for version control. 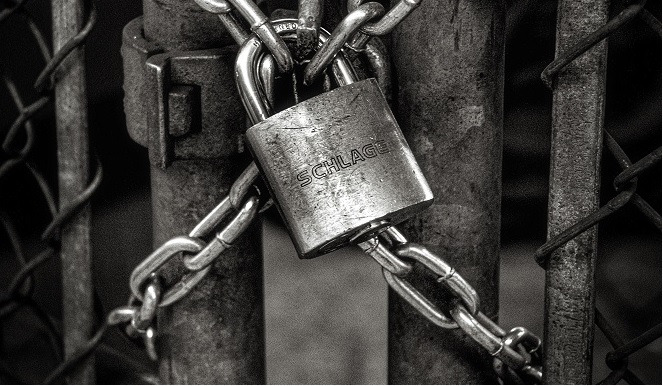 Access to personal data must be limited to those individuals for whom it is necessary in order to carry out the research. Please take into account that this group also includes the parties that maintain the services and equipments used, and other external service providers, if any.